Spangler is proud to boast about his “Wrestling and Grappling” achievements and his alleged connections to the UFC world.

Is this the kind of guy who thinks he is a role model ?

Is this the kind of guy you would associate with the sport ?

Would the UFC want this guy using their good name ?

Spangler needs to look up the meaning of “Moral Turpitude”. To hear him talk, he speaks about him self as, “A Warrior”.

How would you describe a guy who has multiple Arrests, multiple Foreclosures and likes to fight (even with the PO PO, cops, law enforcement, etc … )

In my opinion, based on Spangler’s actions I would be more inclined to call him one or more of the following:

The 2004/2005 drug case is the most recent. The alarming fact is that the other cases were assault and battery, assault against a law officer in Wake County North Carolina, and passing bad checks. All of these facts are very disheartening.

However, one must look at the pattern and remember: “the rules don’t apply to Spangler”

*( please scroll down the Page to see a certified copy)

10 plus speeding,car registration,seat belt, license violations etc
The list goes on and on. 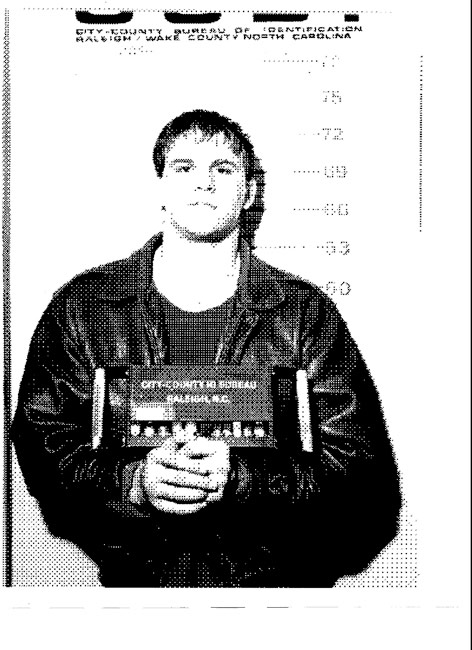 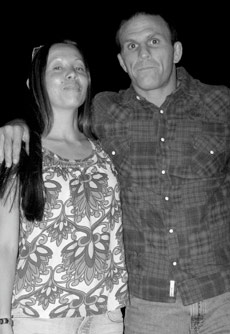